Israel’s Secondary School Teachers’ Association, which represents high school staff, threatened job action on Sunday over what it said was a “standstill” in talks with the treasury over a collective agreement and employment conditions of high school teachers.

In a letter addressed to Education Minister Yifat Shasha-Biton, association head Ran Erez said the measures were meant as a “warning” at this point and will not fully disrupt the school year.

As part of the association’s planned measures, high school teachers (grades 10-12) will not participate in any activity after school hours. These include professional conferences, seminars, organized trips, and any form of extra-curricular activity.

A special committee will be established to examine exceptions on a case-by-case basis, the association said.

The measures are set to come into effect on Tuesday, October 25.

In his letter, Erez said that despite a recent agreement signed between the teachers’ association and the Education Ministry, negotiations over some issues were at a standstill, and accused officials from the education and finance ministries of routinely ignoring the association’s wage demands. 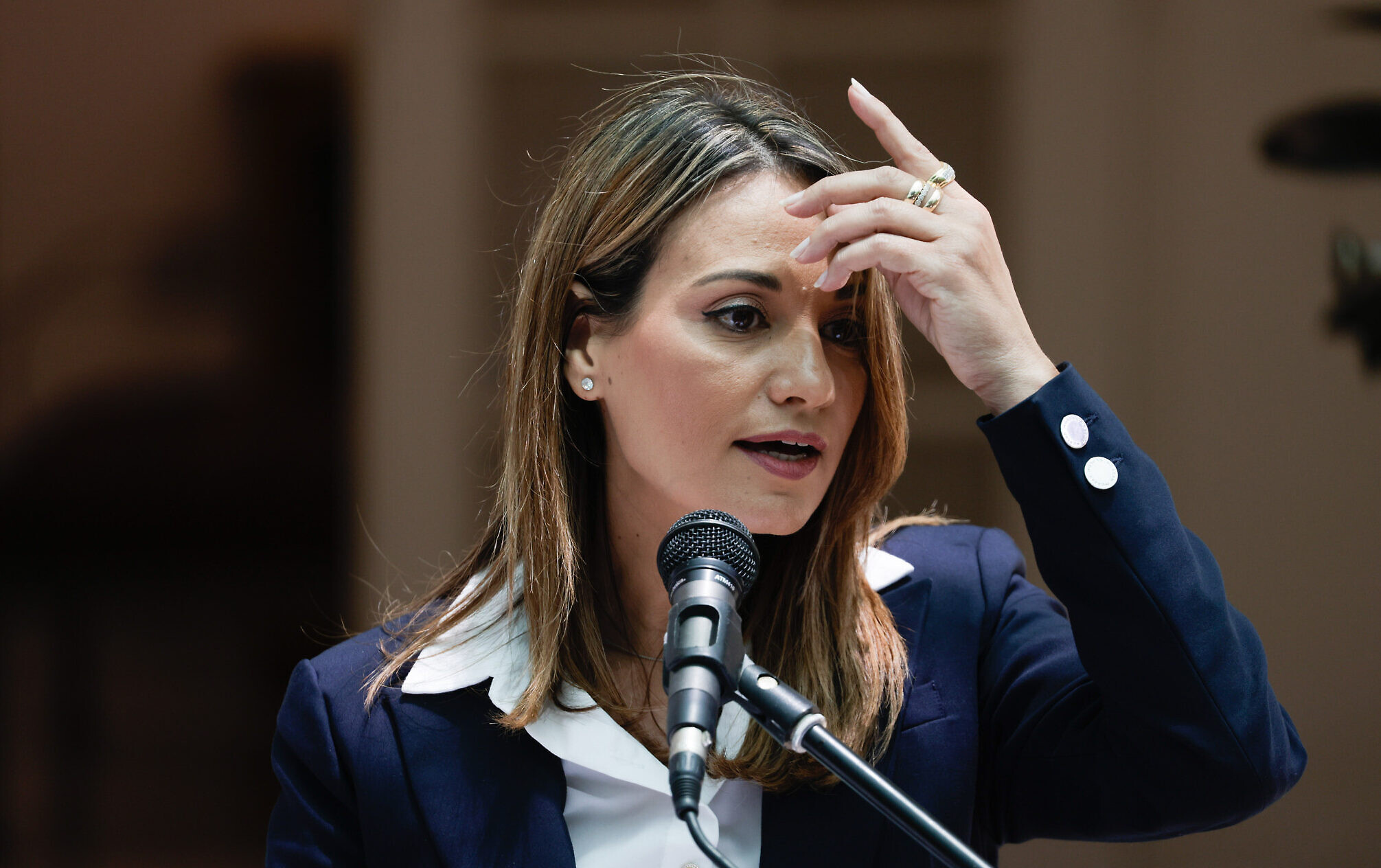 According to Erez, a previous wage agreement for high school teachers ended in February this year without a new one being discussed yet, leaving the issue unaddressed for months. “Out of a sense of national responsibility, the teachers’ association agreed to your request to open the school year in August 2022, without a valid agreement and without even launching talks over wage demands put forth at the beginning of the year,” the letter read.

“Tens of thousands of high school teachers in Israel are employed without a valid collective agreement that defines their salaries. Even worse, issues raised by the teachers’ association several times since the beginning of the school year — that do not require any expenses — have been completely ignored,” Erez charged, without elaborating on those issues.

Erez’s letter comes after the association reached a last-minute agreement with the Education Ministry on August 31, averting a strike just hours before the beginning of the school year. 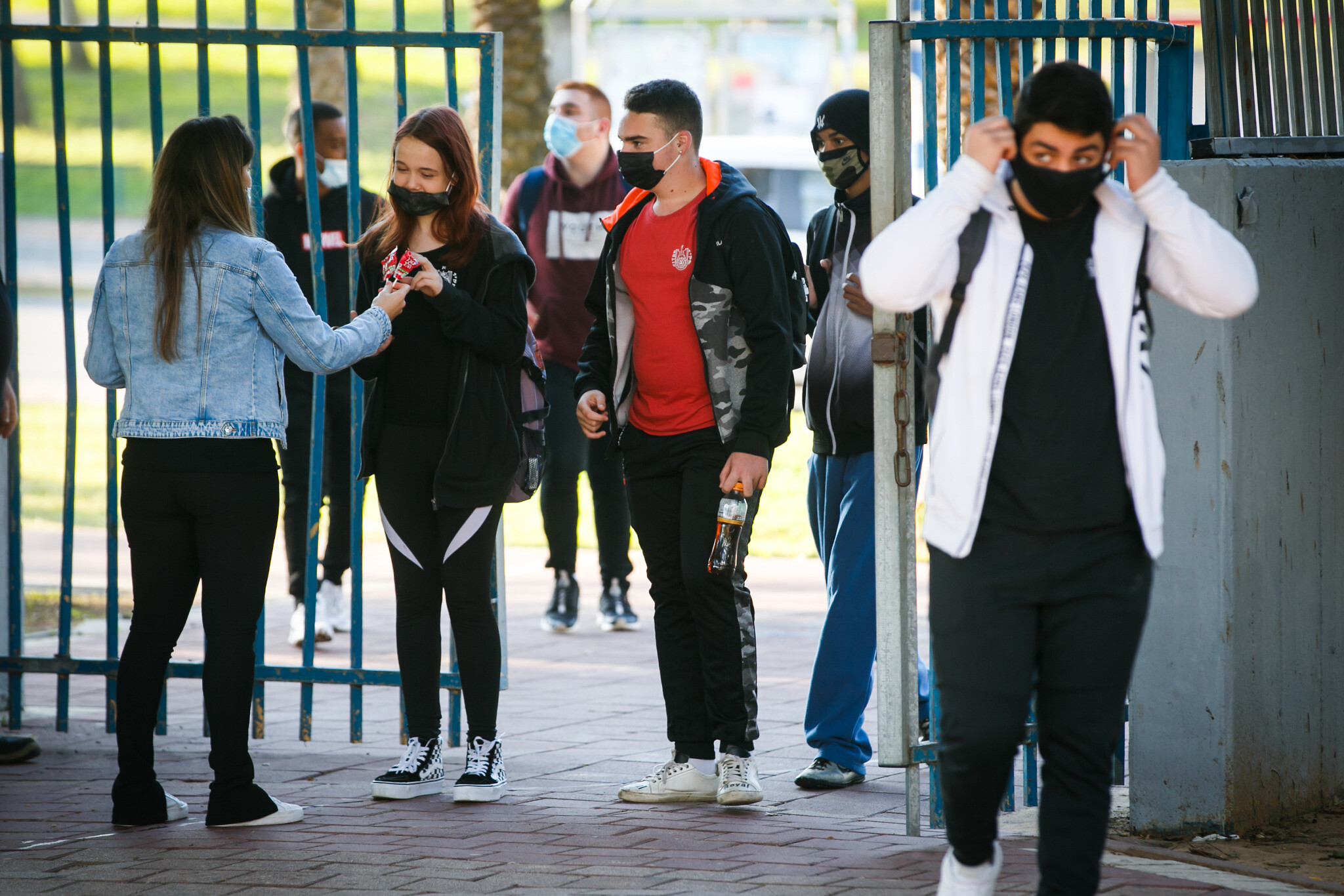 Israeli students go to school, at a high school in the southern Israeli city of Ashdod, November 29, 2020. (Flash90)

The agreement dealt with shortening the school week to five days and implementing reforms in humanities high school matriculation exams.

While Erez said at the time that most of his demands were met, he added, as a form of foreshadowing, that “the Finance Ministry is a champion at making things difficult.”

On Thursday, the long-discussed new labor agreement, which was first announced in late August, was signed between the Finance Ministry, Education Ministry and the Israel Teachers Union, which represents teachers of kindergartens, elementary schools, and middle schools — but not high school teachers.